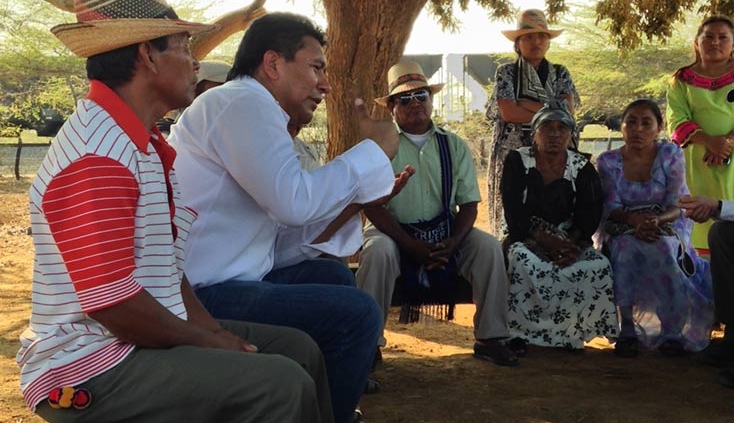 What do you steal when you bribe a government official? Do you cause any harm when you negotiate a kickback? Is it any different if “everybody does it”? When does your conflict of interest turn into an improper advantage and harms others? The answer is short, but not easy: the public good.

Corruption is the imposition of a private interest at the expense of the public interest. Corruption would not be corruption if there was no harm to the public good. This is what makes corruption different from say, simple robbery. This is the difference between nepotism and family or clan loyalty. The problem is we think of corruption more often in terms of its forms (bribery, kickbacks, conflicts of interest, nepotism) and then forget what the issue is about, tending to forget the essence. In addition, we often fall prey of calling corruption anything that falls short of our expectations, and this makes the task of eradicating corruption even harder. So, in order to deal with it properly, we need to first take corruption for what it is to be able to effectively battle it and most importantly, to deal with its consequences.

Indeed, after years of working in the field of governance and anti-corruption I am convinced that it is essential to deal with and face the consequences of corruption. Fighting corruption should not be a goal in itself, and is of little help if this doesn’t translate in better services or better life conditions for the citizens (in other words, the public good). The damage to the public good coming out of corrupt activity is real and tangible, and should be repaired. This is not only a basic principle of law; it is also a way for societies to recognize the value of the public good and to act upon it. This realisation is of increased importance as countries prepare to scale up prosecution of grand corruption cases and as activists expect they do so.

I have undertaken new research on the approach and experience of seeking reparation and compensation for the damages caused by corruption reflected in this draft. From a legal policy and practice perspective, this paper takes on these questions and explores the issue of what is the damage caused by corruption, who are its victims, and how can we repair it. We also look at the issue of how do we come forward by taking this point of view. A final version of this draft will be included in an upcoming publication of Open Society Justice Initiative surveying the field of legal remedies for high-level corruption from the standpoint of the role of civil society. We would be happy and grateful for your input, reactions and comments.

Want to join the discussion?
Feel free to contribute! 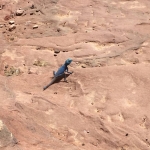